Receiving the items on behalf of the fire services, Deputy Mayor of Lusaka Chilando Chitangala thanked NPAC for the continued support to various social institutions in the country.

Chitangala noted that apart from the lifesaving equipment donated today, NPAC has in the past years provided safety equipment to schools, hospital, police services and orphanages.

She also assured the donor that the equipment will be put to good use so that it can achieve its intended purpose and urged the UK charity to continue providing assistance to the city and nation at large.

“The equipment we have received can easily be deployed. For example, if we receive a report to say there has been a contamination of chemicals such as fuel, poison or quick lime, the affected can easily be passed through the equipment to decontaminate them,” Mr. Banda said.

He also confirmed that it is the second time NPAC is offering assistance to the Fire Brigade following last year’s donation of sports gear, firefighting equipment and shoes despite not having an official handover.

The Fire Services Deputy Chief however called on civic leaders to visit the fire brigade so that they can familiarize themselves with the work of the fire services and identify the problems they experience.

The equipment was brought to Lusaka in a container funded by A Zambian company called Nyimba Investment Limited, but was organized by NPAC in the UK.

The hand-over ceremony was characterized by demonstrations from the trained fire fighters clad in the equipment and was also witnessed by NPAC Project Manager Amina Bahadur Patel and UK office’s Marion Tasker. 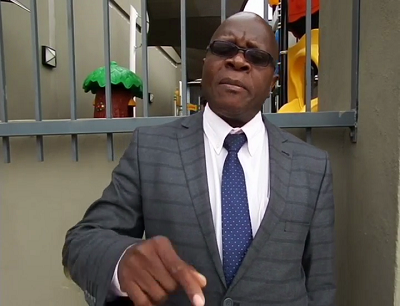 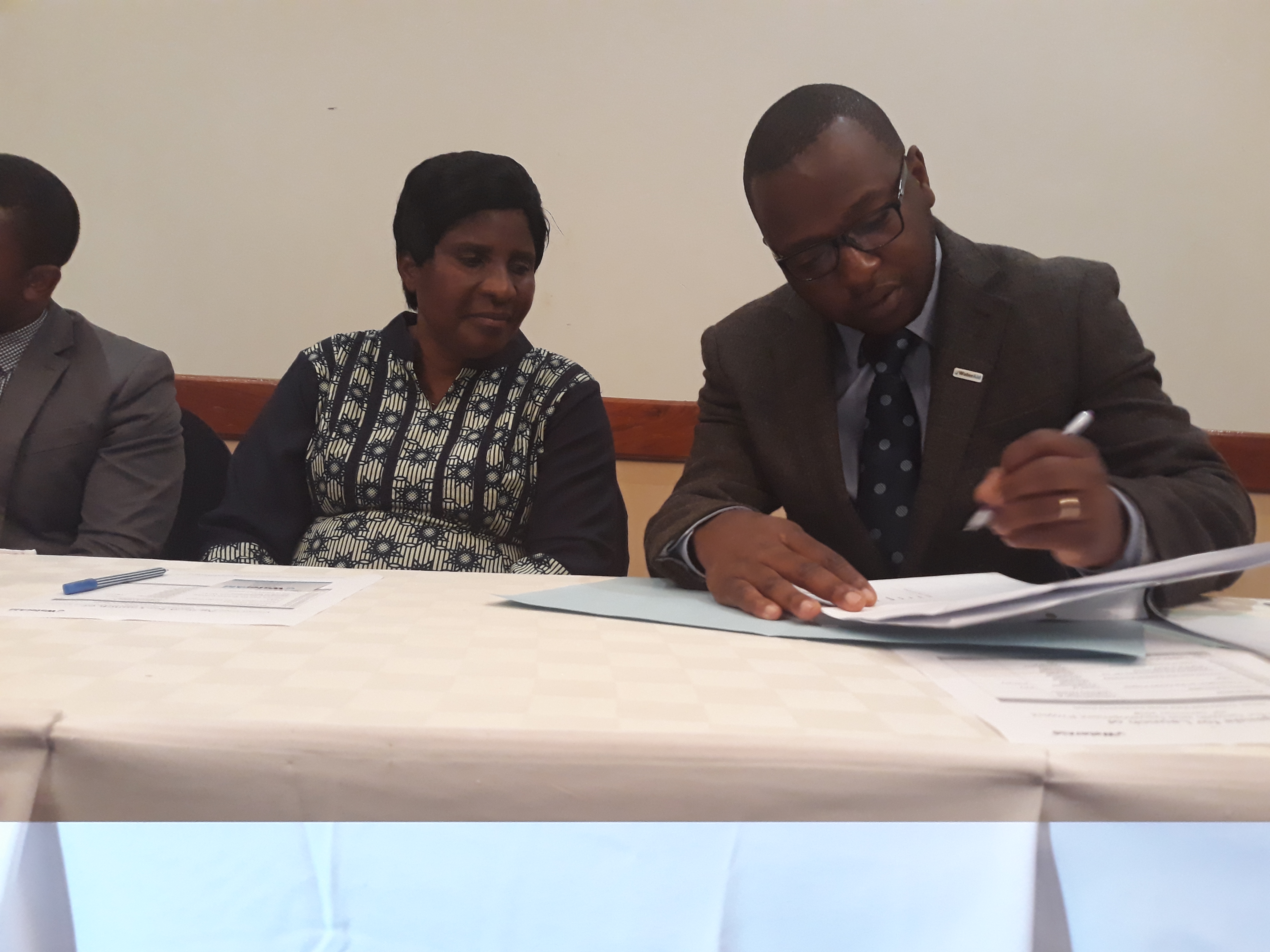