If you ever stayed or lived in Southern Province before, especially before the year 2000 going back, you must have head of the 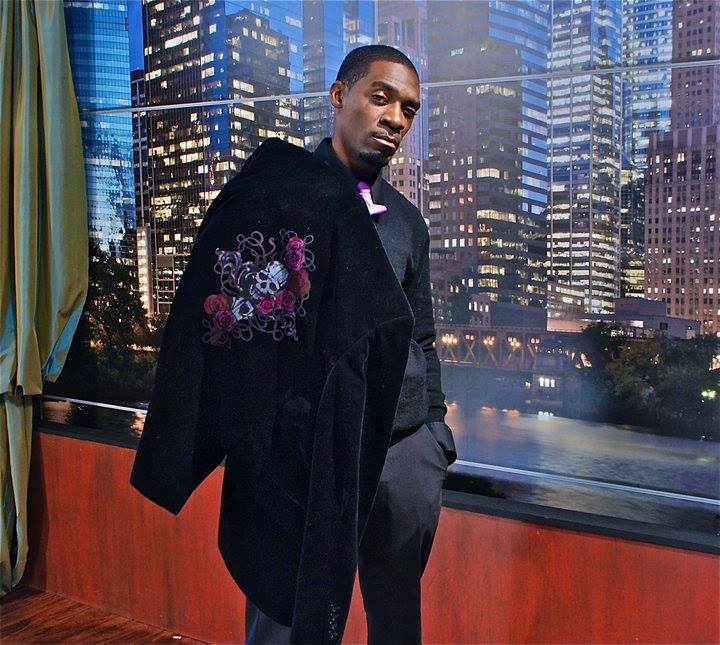 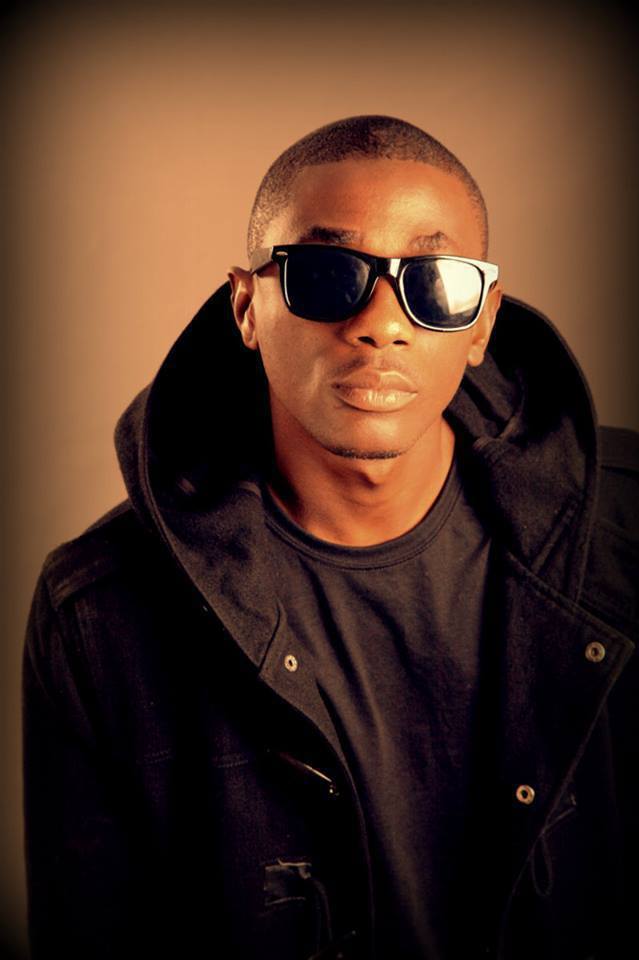 A local recording artiste and radio presenter, SOBRE has advised his fellow artists in the entertainment industry to help one another so as to grow

Fresh young talent and the future »

FUTURE OF DANCEHALL MUSIC IN ZAMBIA »

DANCEHALL music is one of the most celebrated arts and certainly an exceptional type of music in Zambia.