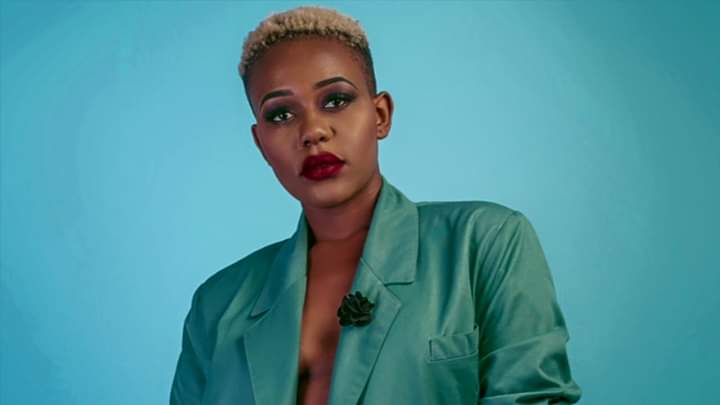 Music for the female folk in Zambia has been a hurdle, but for Towela Kaira, her first single to her name ‘Delay’ 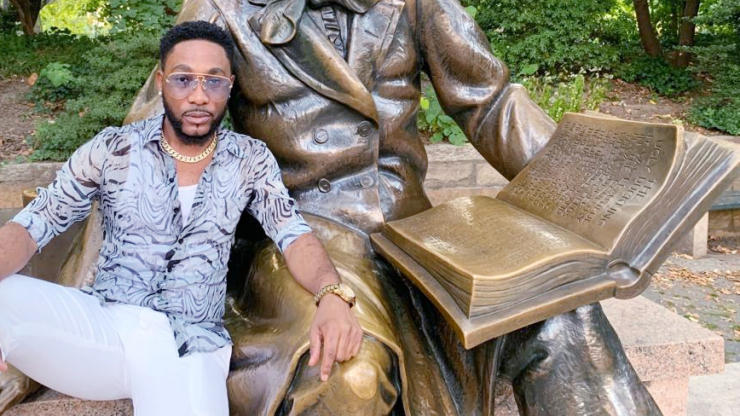 A SNIPPET OF CQ’S JOURNEY TO THE WEST »

Best known by his alias CQ Muzukulu, Chisanga Queville Chansa is a singer who has made quite a number of strides in

Zambian soul singer Wezi, launched her first album since she debuted on the music scene.

ZAMBIAN MUSIC THEN AND NOW! THE EVOLUTION » 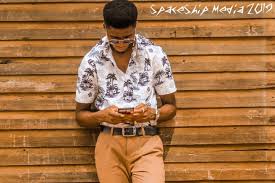 T-LOW SET FOR A DOUBLE RELEASE »

WHERE ARE THEY NOW: A FOCUS ON MANAS »

Sentiments echoing  on whether Zambian artists are proud of their indigenous tune  and culture maybe ambiguous but in any sense necessary.