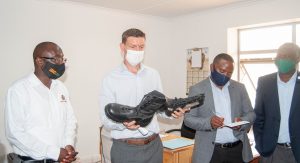 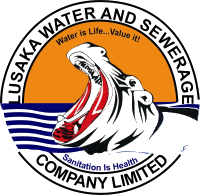 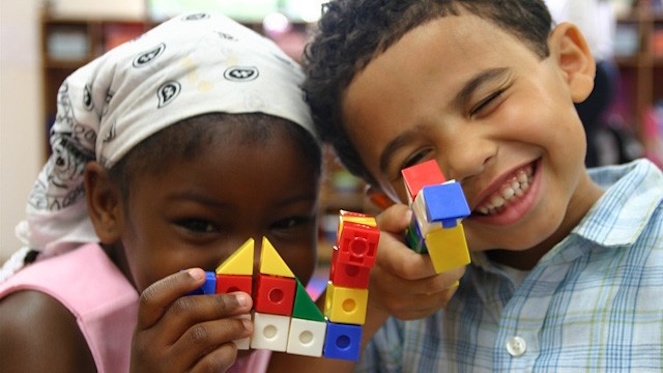 There is more reception of metals other than being an earthly gesture of being discovered, unearthed, altered and refined them.

“Under-20 true image of quality product,”ZABS »

The Zambia Bureau of Standards (ZABS) has praised the Under-20 national team for its performance at the on-going World Cup in Korea.