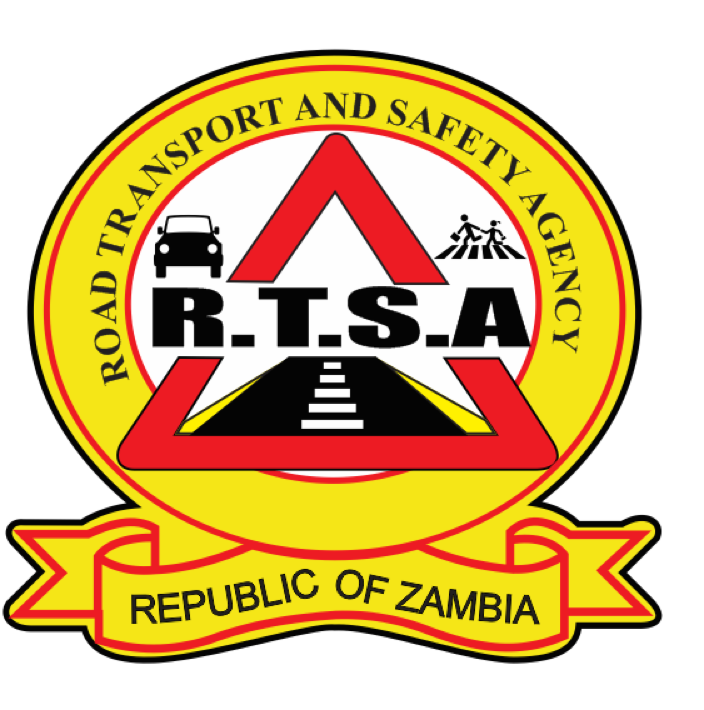 FQM HANDS OVER 2,000 FACEMASKS TO HOSPITALS IN LUSAKA »

First Quantum Minerals (FQM) has handed over 2,000 facemasks donated by employees from the mining giant’s subsidiary, Kalumbila Minerals Limited, to the Ministry

The Ministry of Health has announced that the government is putting in place measures to up-scale its response to the coronavirus, known as

THE GROWING DANGERS OF ‘INSUNKO’ AMONG ZAMBIAN WOMEN »

Substance abuse is one of the escalating challenges Zambia faces today. With an increase in the number of cases being addressed by

Government has set service delivery as a core pillar of its eight fundamental pillars in the health system strengthening model.

EXODUS Boxing Promotion through Superior Milling has made a donation to the University Teaching Hospital (UTH).   Exodus Boxing Promotion Finance Director George Chilonda said the donation included money and food items such as cabbages, tomatoes and mealie meal.   Mr Chilonda said he did a survey to find out what challenges people at UTH's Relatives Shelter needed and they are hoping to resolve those challenges.

Minister of Community Development, Mother and Child Health Dr. Joseph Katema says members of the public especially women should consider taking up family planning as it is a good reproductive health practice. Dr. Katema said this when he presented gifts comprising of baby hampers and prams to the University Teaching Hospital, (UTH) Christmas babies on 25th December 2013. Dr. Katema, who was dressed as Father Christmas took time to talk to the mothers of the babies and was happy that most of them had some knowledge on family planning.