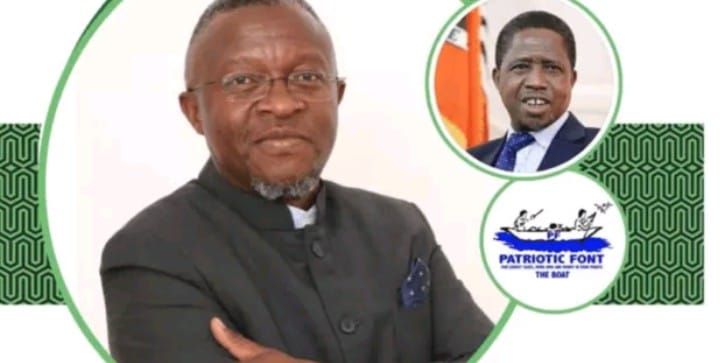 One Zambia, A Divided Nation »

I stand on a hill, heavily burdened and proclaim my message to mother Zambia and her children. Too many times have we heard