MY EXPERIENCE: STAYING, WORKING AND TRAVELING IN SWITZERLAND »

When I was at Kenneth Kaunda International airport I couldn’t believe it. It was as if I was dreaming. 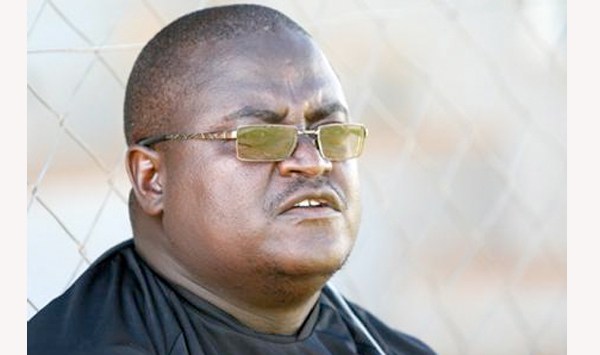 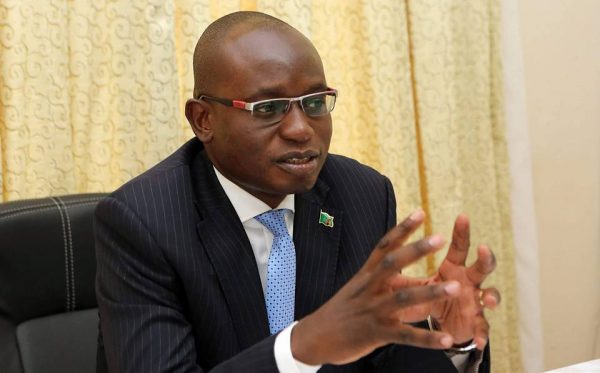 The Road Transport and Safety Agency (RTSA) says it is working on further reducing road traffic accidents(RTAs) countrywide this year. 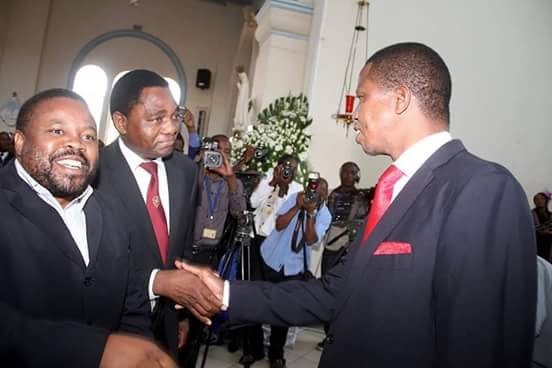 The Immigration Department has called on all patriotic Zambians to help it deal with the situation of illegal immigrants in the country.