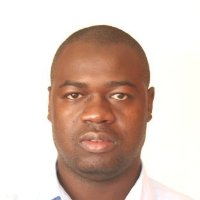 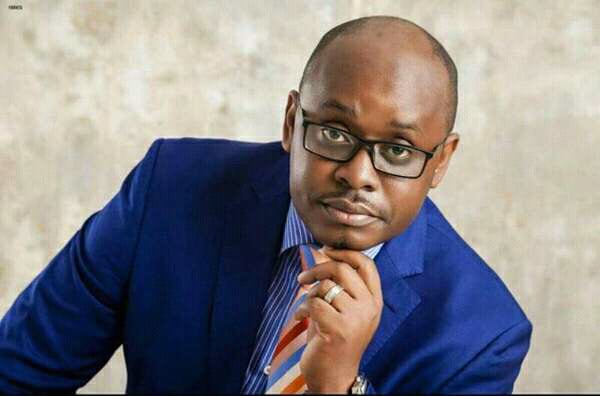 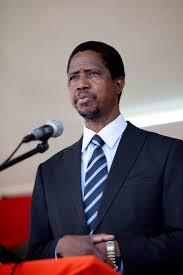 LUNGU WILL NOT APOLOGIZE- CHANDA »