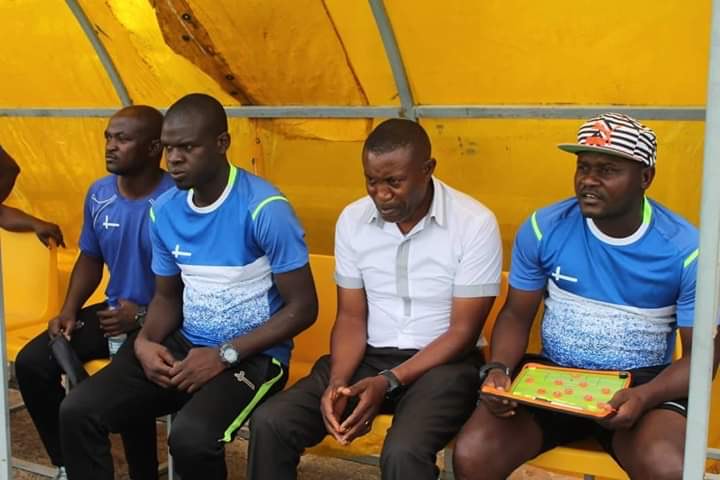 MIDLANDS Volleyball Association (MIVA) General Secretary Evans Mwimba has announced that the Association expects a total number of 14 teams to participate in this year’s MIVA league for the men and women which is set to begin this week on 20th April 2013. The MIVA league comprises of teams from Lusaka and Central provinces of Zambia and it is categorized in three groups namely Clubs, Colleges/ Institution of Higher Learning and Community Teams.