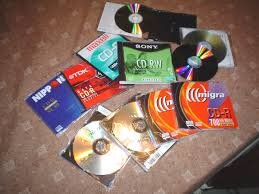 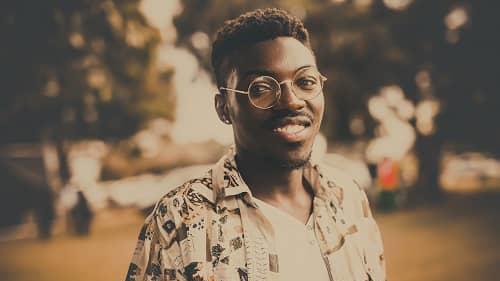 The RnB classicists whose real names

“Every artist I have worked with has taught me a thing or two knowingly and unknowingly, you are never too good or grown to learn. You can’t know everything regardless of how long u have been around.”