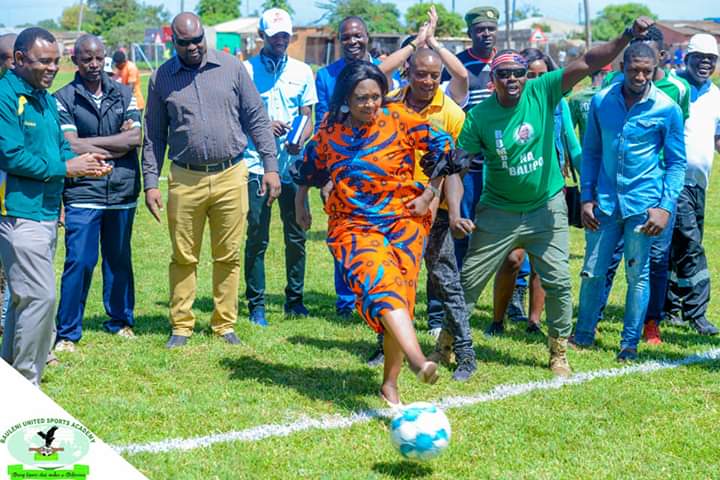 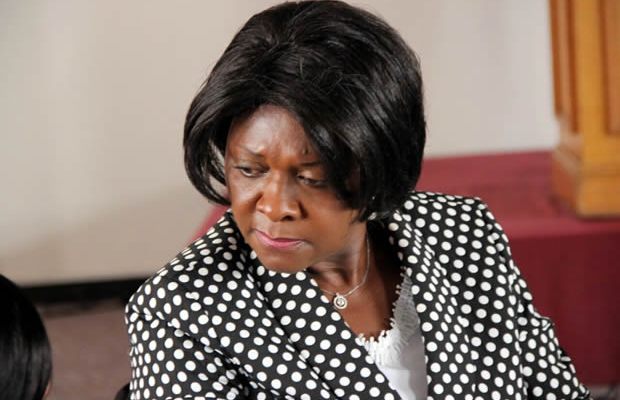 Margaret Mwanakatwe was already in her office by 8:30 AM on Tuesday morning of the 28th of May, interacting with some journalists who 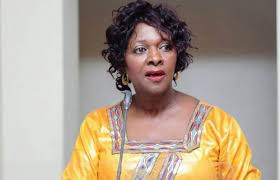 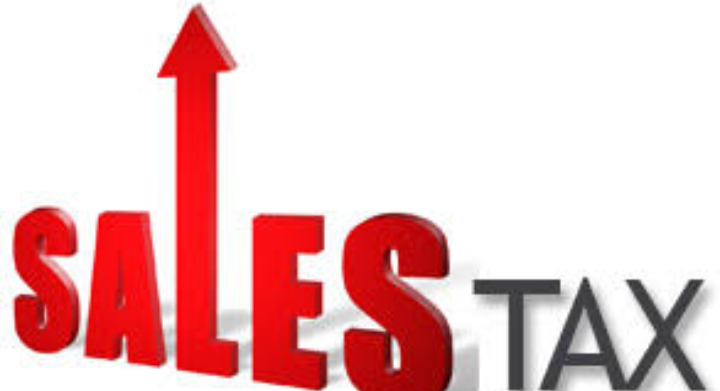