Speaking in an interview 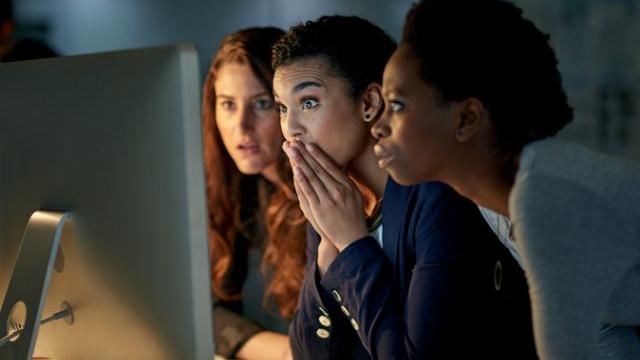 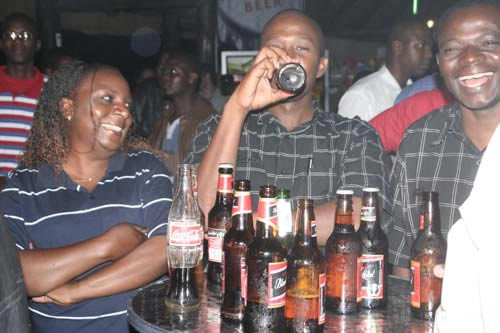 According to the illicit