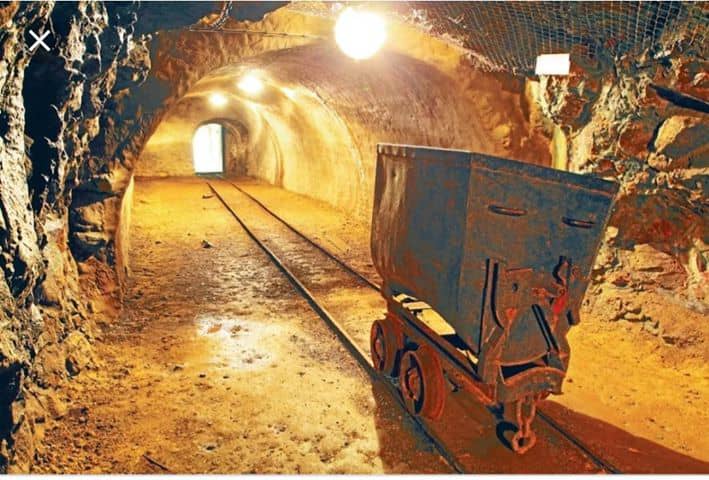 KONKOLA Copper Mines (KCM) Plc and the government have agreed to plant 100, 000 trees in Chingola and Chililabombwe this year in order to restore the country’s depleted forests and mitigate the effects of climate change. Speaking in an interview with the Lusaka Star, Minister of Lands, Natural Resources and Environmental Protection, Wilbur Simuusa, said Government and KCM Plc have signed a memorandum of understanding to commence the planting of trees.