Club Technical Director Honor Janza confirmed the development after the 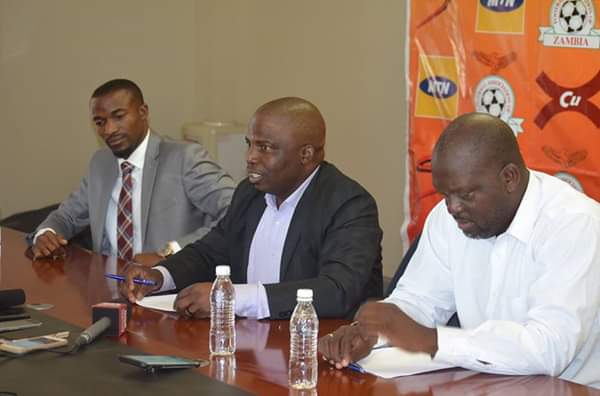 And spin long cliches about mother Africa and her

My life ban is unfortunate and unfair – Simataa »

MUTENDERE Football Club owner Simataa Simataa has described the life ban issued on him by the Football Association of Zambia (FAZ) as unfortunate and unfair. Simaataa had been charged with making disparaging remarks and taking legal action against some of the FAZ employees. In a later dated March 23, 2014 addressed to Simataa, FAZ general secretary George Kasengele said Simataa had been banned after he was found guilty of violating the FAZ Disciplinary Code and the Constitution.