MEDIA IN ZAMBIA NOT UNDER THREAT- KASOLO » 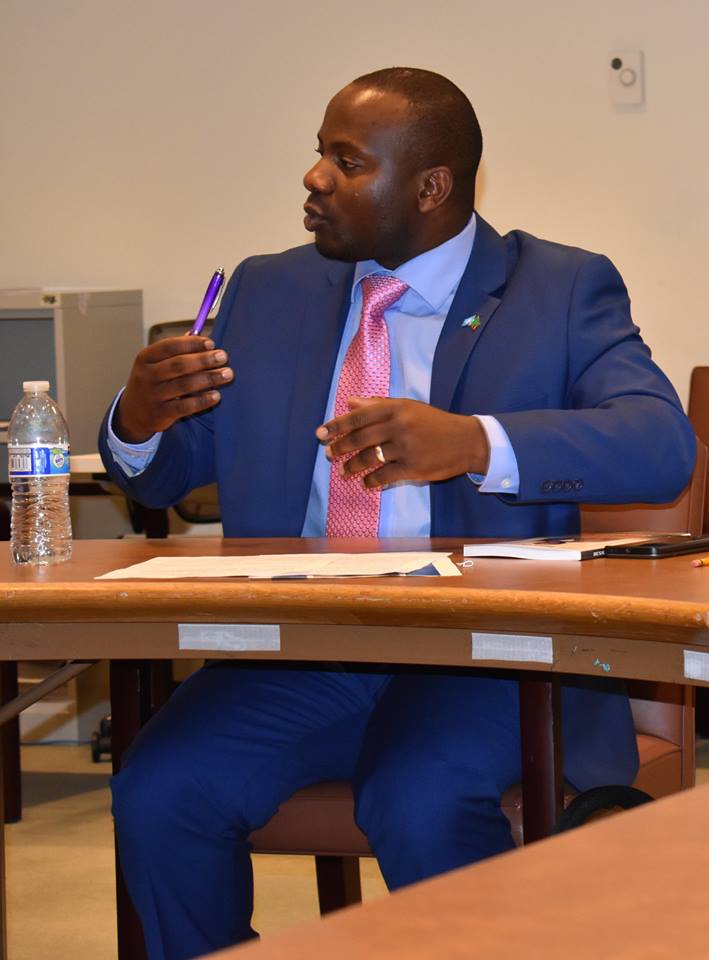 THE Human Rights Commission (HRC) has urged the media to facilitate the promotion of human rights and discourage their violation. HRC chief information education officer Mweelwa Muleya said rights such as freedom of expression, association and assembly were paramount especially in view of the forthcoming coming 2016 tripartite elections. Mr. Muleya said the Media was a very important player in good governance despite it being neglected.

THE Zambia Bureau of Standards (ZABs) has sold a total of 96 standards to various companies between April and June 2015 for various products. This indicates an increase in the number of standards sold in this period compared to the standard sold between January and March which was 68. ZABS attributed this increase in sells to improved communication with stake holders and an increase in awareness programs that the agency has particularly conducted for Micro Small to Medium Enterprises (MSMEs).

THE Media Institute of Southern Africa (MISA) Zambia has called for the amendment of certain provisions in the Penal Code as it considers them archaic and no longer applicable. The institution has therefore been working and holding meetings with various partners and stakeholders to try and identify issues of media concern with the ultimate aim of producing a submission outlining areas of amendments of the Penal Code and other related legislation.

THE Non- Governmental Organisations Coordinating Council (NGOCC) has urged women to know and claim their rights if the fight against Gender Based Violence (GBV) is to yield positive results. NGOCC Public Relations Officer Nalucha Ziba said GBV is mainly caused by disparities in power relations, a situation which leaves most women vulnerable and dependent on men because their Social-Economic Status is low.

ZAMBIA Bureau of Standards (ZABS) has condemned the manufacturing and selling of counterfeit soccer jerseys bearing the Football Association of Zambia (FAZ) logo.  ZABS Public Relations Officer, Ms. Dingase   Makumba told Lusaka Star in an interview that companies manufacturing fake Zambia National Soccer Team jerseys with the FAZ logo would be prosecuted once they were found doing so.