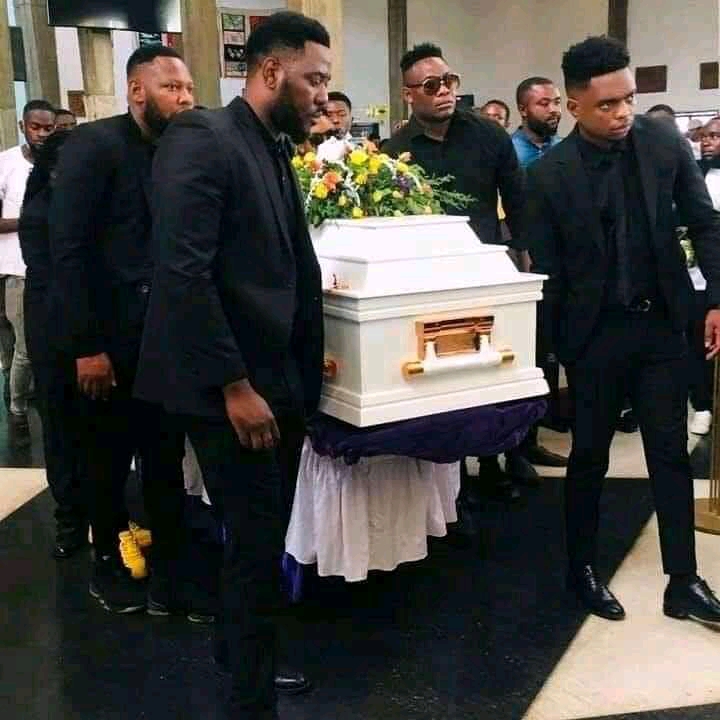 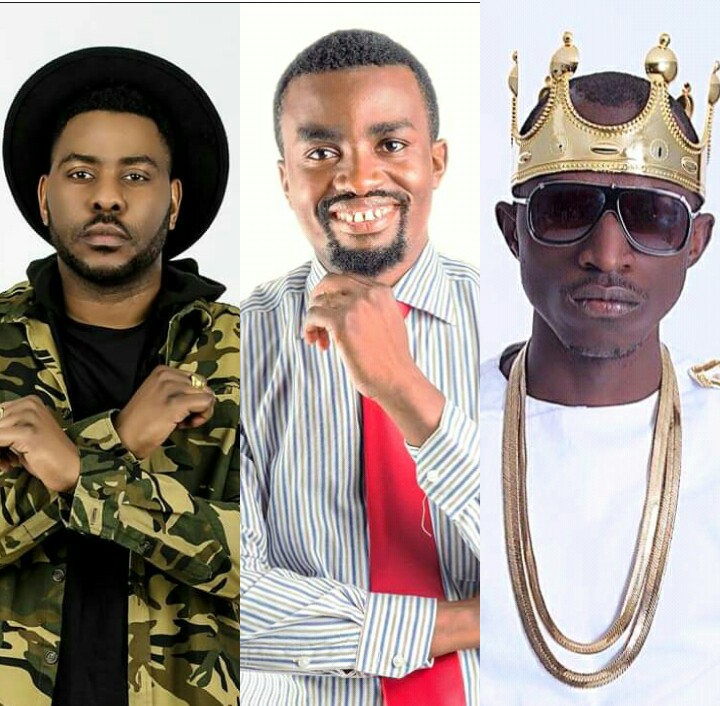 As if the controversy that has surrounded him lately is not enough, Zambian award winning and controversial photographer Chellah Tukuta, unprovoked, took 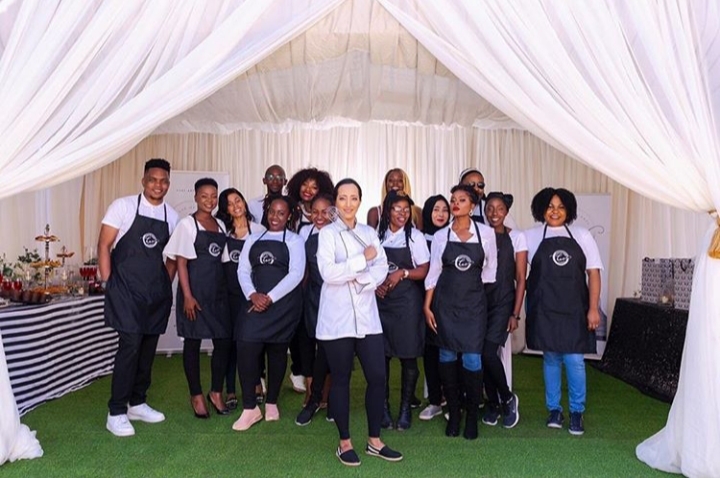 Many times when preparing for a battle one must wear protective armour, but for this battle all what was needed was an apron

FREEZING THE MOMENT, GIRL BEHIND THE LENS »

“I don’t just capture things, I freeze the most beautiful moments in people’s lives and store them in the most memorable way.”

Sentiments echoing  on whether Zambian artists are proud of their indigenous tune  and culture maybe ambiguous but in any sense necessary.