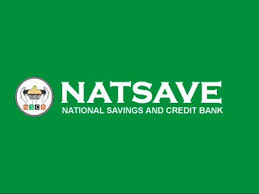 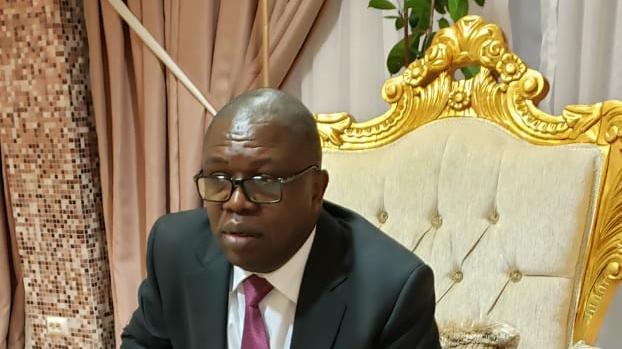 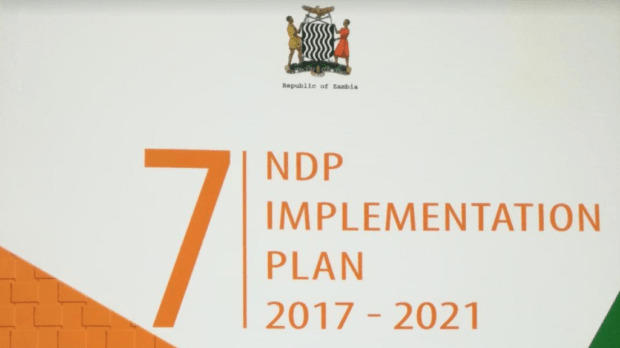 WARMA COMMITTED TO SERVICE DELIVERY AHEAD OF 7NDP’S COMPLETION YEAR »

The Water Resource Management Authority (WARMA) says with only a year towards the actualization of the Seventh National Development Plan (7NDP), it will 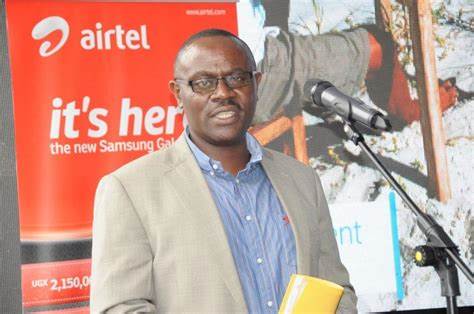 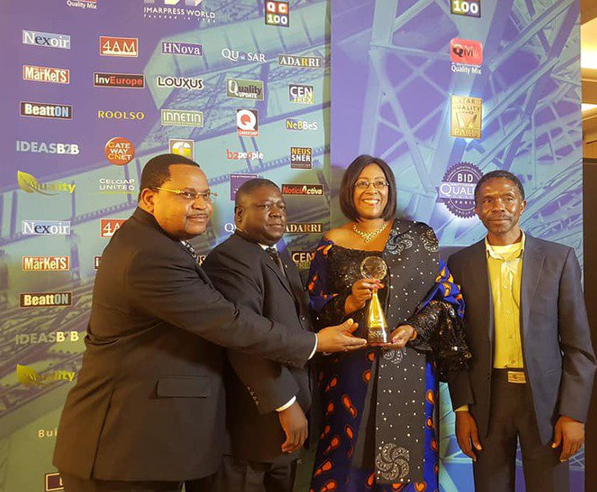 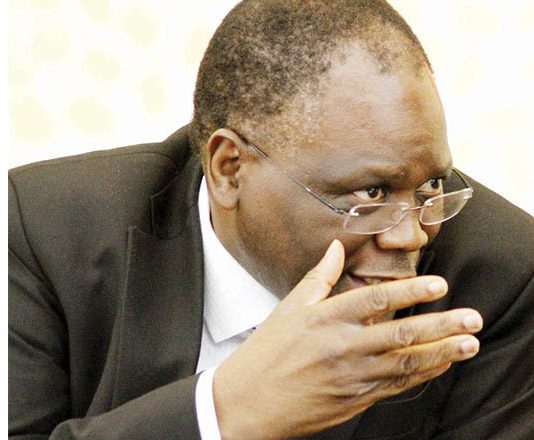 7NDP IMPLEMENTATION NOT A SOLE DUTY OF GOVERNMENT-DR. MSISKA »

Secretary to the Cabinet