Will the long awaited stabilized economy in Zambia ever be achieved amidst the current hardships being experienced? This is a million dollar question

As the world remembers the end of the First World War, Zambia is fighting to ensure that its role in the war is 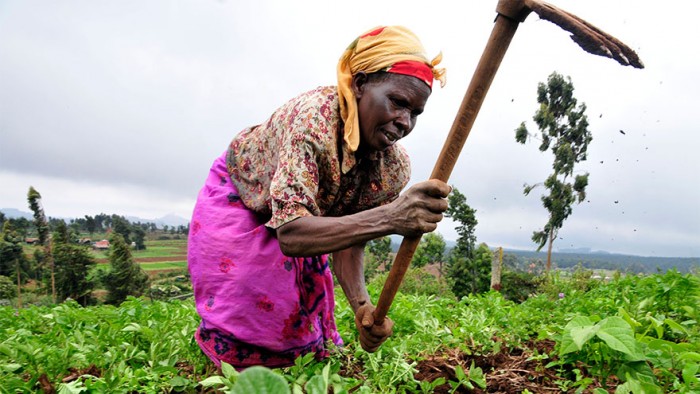 THE DAY THE PRESIDENT FELL FROM GRACE »

Irate University of Zambia students recently stormed the abode of their Union president, broke into it, ransacked it and left the pariah leader’s property in rack and ruin.