Retirees from various organizations and companies country wide have written a petition and handed it over to the government for further action with regards to the amendment of the Pension Scheme And Insurance Authority Act (PIAA).

The petition was received by the Labour Commissioner Chanda Kaziya on behalf of the the Ministry of Labour And Social Security at Nakatindi Hall in Lusaka.

“The government has enough systems that are going to look at this and you will be given the response as soon as possible. I can assure you the petition will go as far as you have indicated,” Mr. Chanda said.

Retirees, their widows and orphans expressed how much suffering they encounter as they wait to receive their pensions.

“I have been a widow for 13 years without a house and I have no money to pay for my children’s school fees. I do not want to be a street adult neither do I want my children to be on the streets, please government help us get the money,” one widow said.

The petition was made by the retirees as a result of the PIAA Principal Act not providing sanctions and penalties on companies and individuals that mismanaged pensions and committed fraud despite the Act being amended in 2005 and 2011.

This however, has led to private pension schemes especially operated by multinational companies not paying the retirees their pension benefits resulting in many litigations which have remained unresolved. 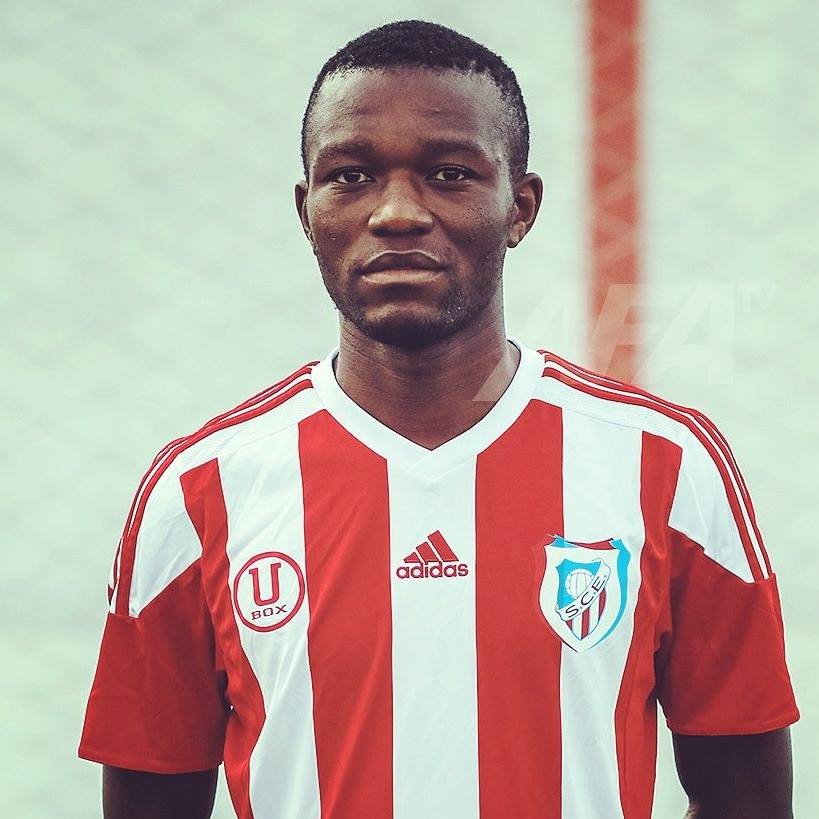 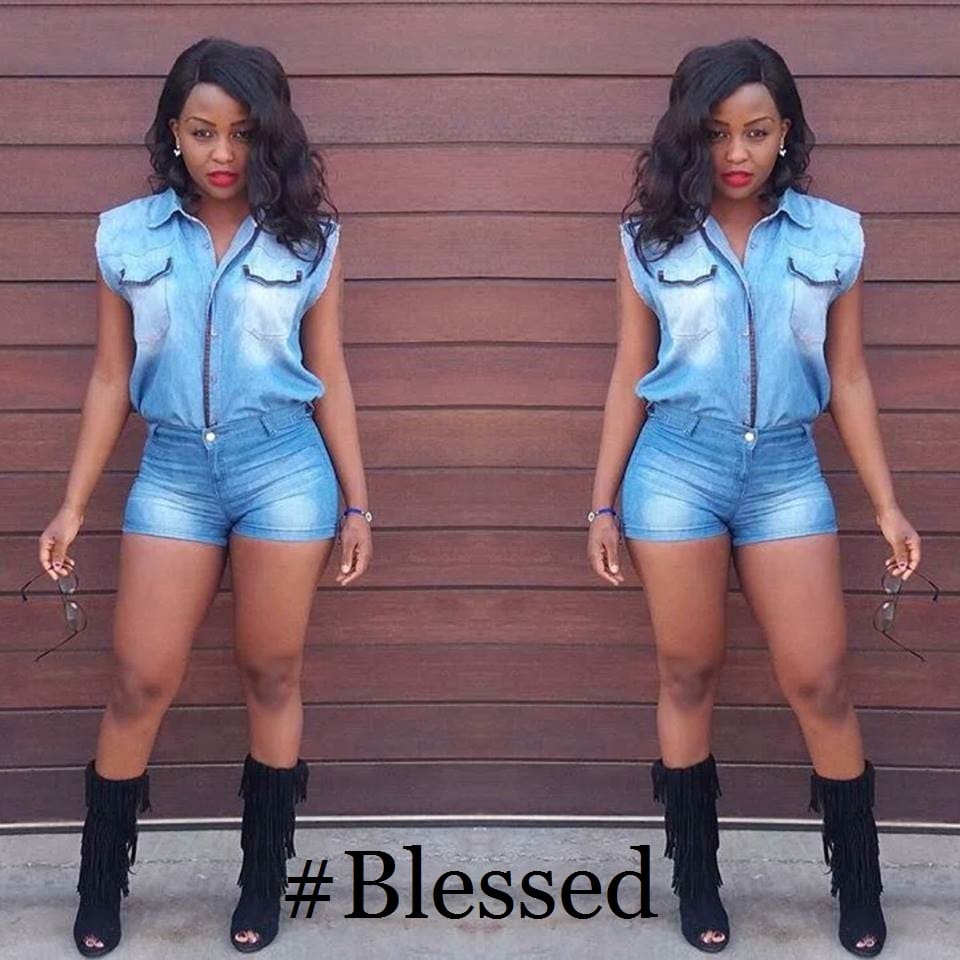