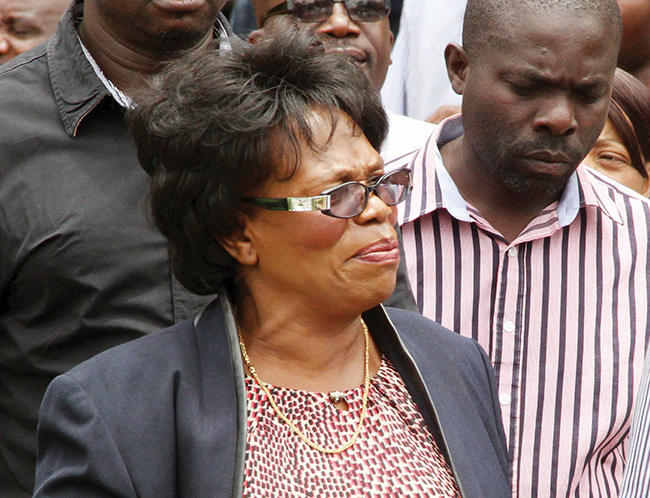 TERTIARY EDUCATION MUST DEPEND LESS ON GOVERNMENT— LUO »

Minister of Higher Education Professor Nkandu Luo has reiterated the need to reduce the dependency on government to provide tertiary education.

GOVT WILL NOT REGULATE THE MEDIA— KASOLO » 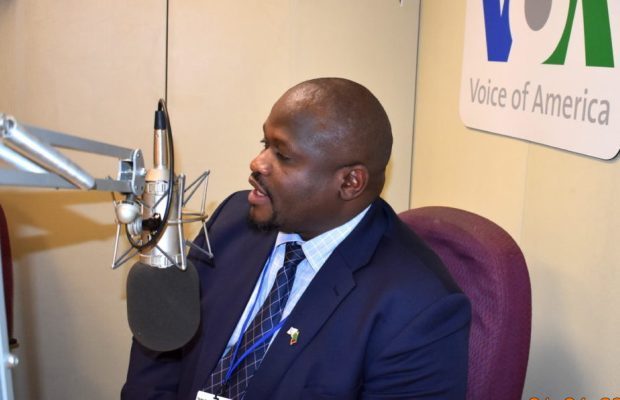 GOVT CALLS FOR SUSTAINABLE FINANCING IN THE FIGHT AGAINST HIV/AIDS »

Government has called for sustainable financing to reduce the huge economic impact of HIV on developing countries. 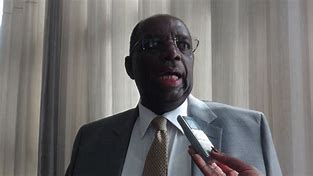