After releasing several hit songs in the first half of 2020, Slapdee is back with the much anticipated album, “Mother Tongue.” 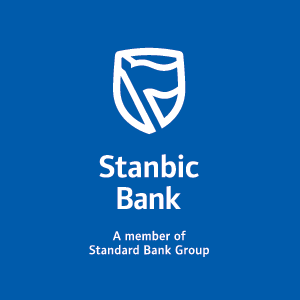 Stanbic Bank (Zambia) Limited says it is prepared to work with the Zambia Association of Manufacturers (ZAM), and other stakeholders to accelerate

EMIRATES TO RESUME FLIGHTS TO LUSAKA FROM 4 SEPT »

Emirates has announced the resumption of passenger services to Lusaka effective September 4, with two weekly flights to/from Dubai, which will boost the

President Edgar Lungu has appointed Deputy Secretary to the Cabinet for Finance and Economic Development Mr. Christopher Mvunga as the new Bank